During the first week of March 2020, Pennsylvania University announced that due to the COVID-19 pandemic, their New College House West construction project would be delayed by at least seven weeks, costing approximately $50 million. This is just an example of one out of countless cases that occurred in the past twelve months in the construction industry across the globe.

Projects have been delayed or shut down far & wide, as a result of workers testing positive for COVID-19, being quarantined, or as a result of general lockdowns.

According to a report released by the American Road & Transportation Builders Association in August 2020, in the United States alone, infrastructure projects that were delayed or canceled are totaling unexpected costs at more than $9.6 billion. As construction projects are highly dependent on human workers on site, this does not come as a surprise.

It has become quite apparent that in this climate, the larger the human workforce, the higher the risk of a project being delayed.

The field of subsurface utility engineering is no different and has taken a significant hit, as most mapping activities in this field are dependent on human workers.

Teams of field investigators, teams using Ground Penetrating Radars, and teams carrying out hand digging or using hydro-vacuums, are all in danger of being limited due to the pandemic. On top of which, subsurface mapping is one of the most preliminary stages of the construction project cycle, and so any delay in its activities could potentially result in the delay of the entire project.

At the end of the day, this has become an extremely risky field.

Fortunately, one of 4M’s major advantages is its ability to cover many aspects of subsurface utility locating, and minimize the need for ‘boots on the ground’ workers.

In other words, it gives the construction industry, and the subsurface locating industry specifically, a tool that is able to de-risk their operations in the current climate.

Yes, the construction industry has experienced higher levels of project delays and cancellations due to the COVID-19 pandemic. The widespread restrictions on the movement of people and enforcement of complete or partial lockdowns from mid-March 2020, have made it very difficult to generate progression, but this is not a given – certainly not with 4M’s unique ability to map the subsurface with no ‘boots on the ground’. 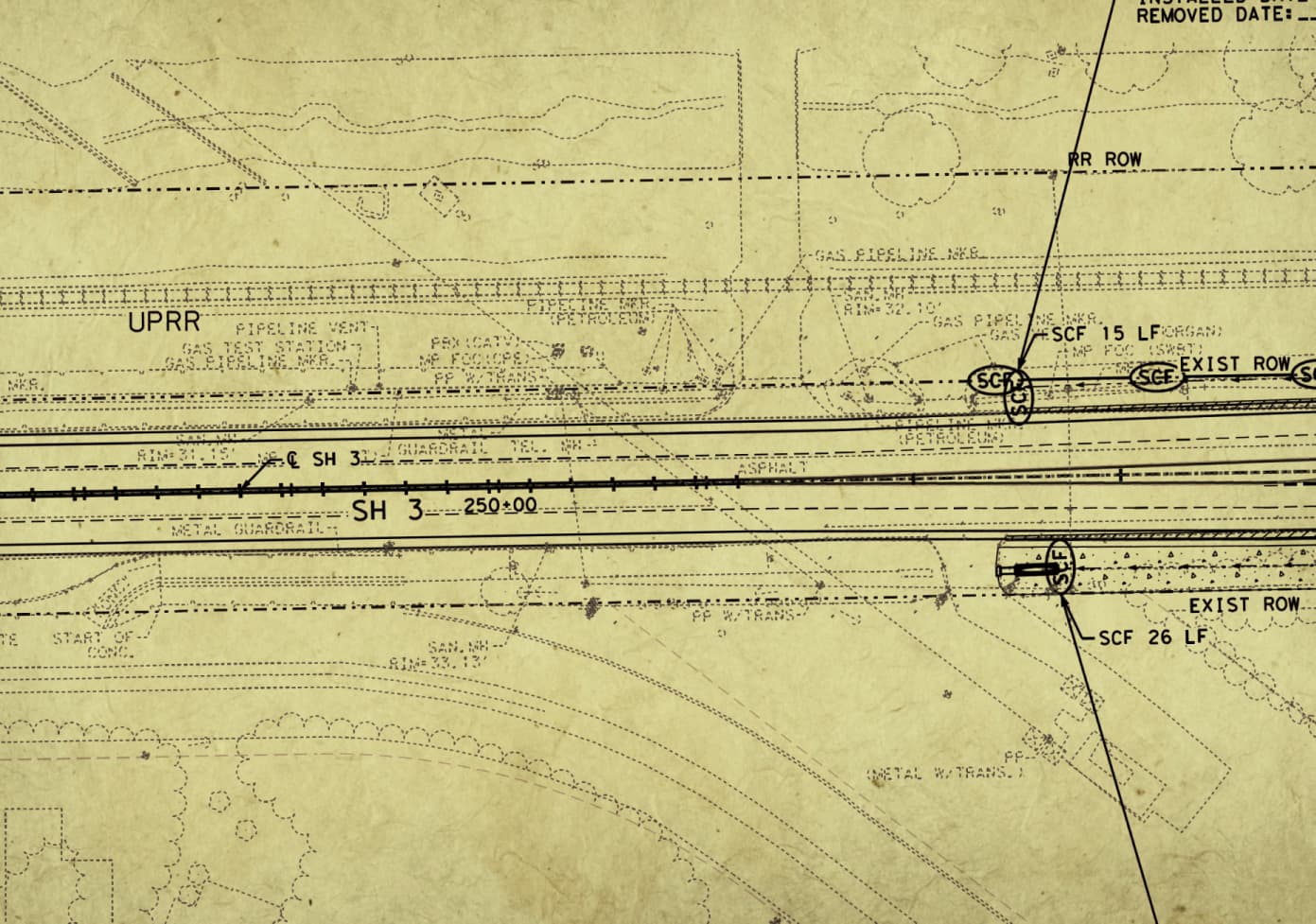 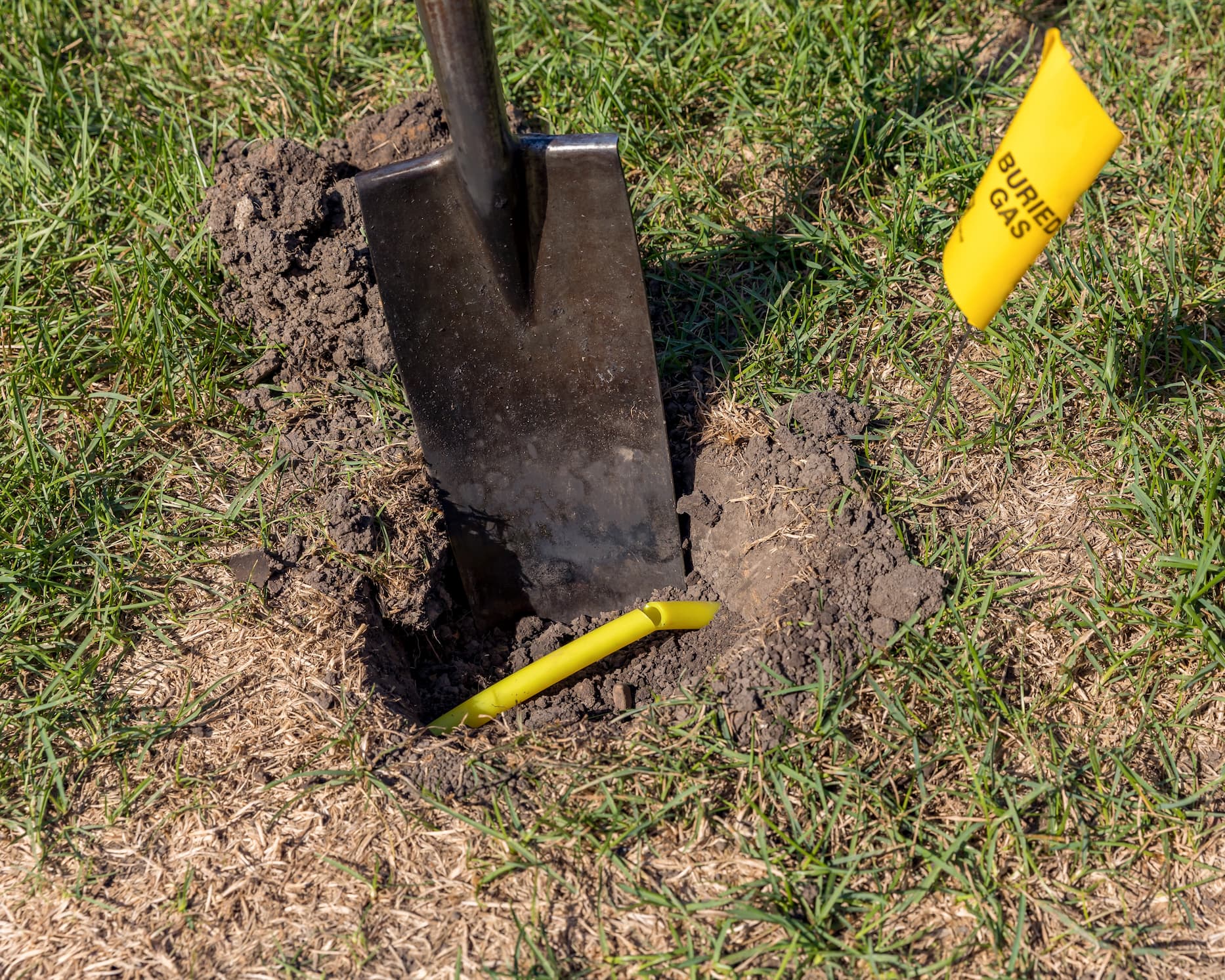