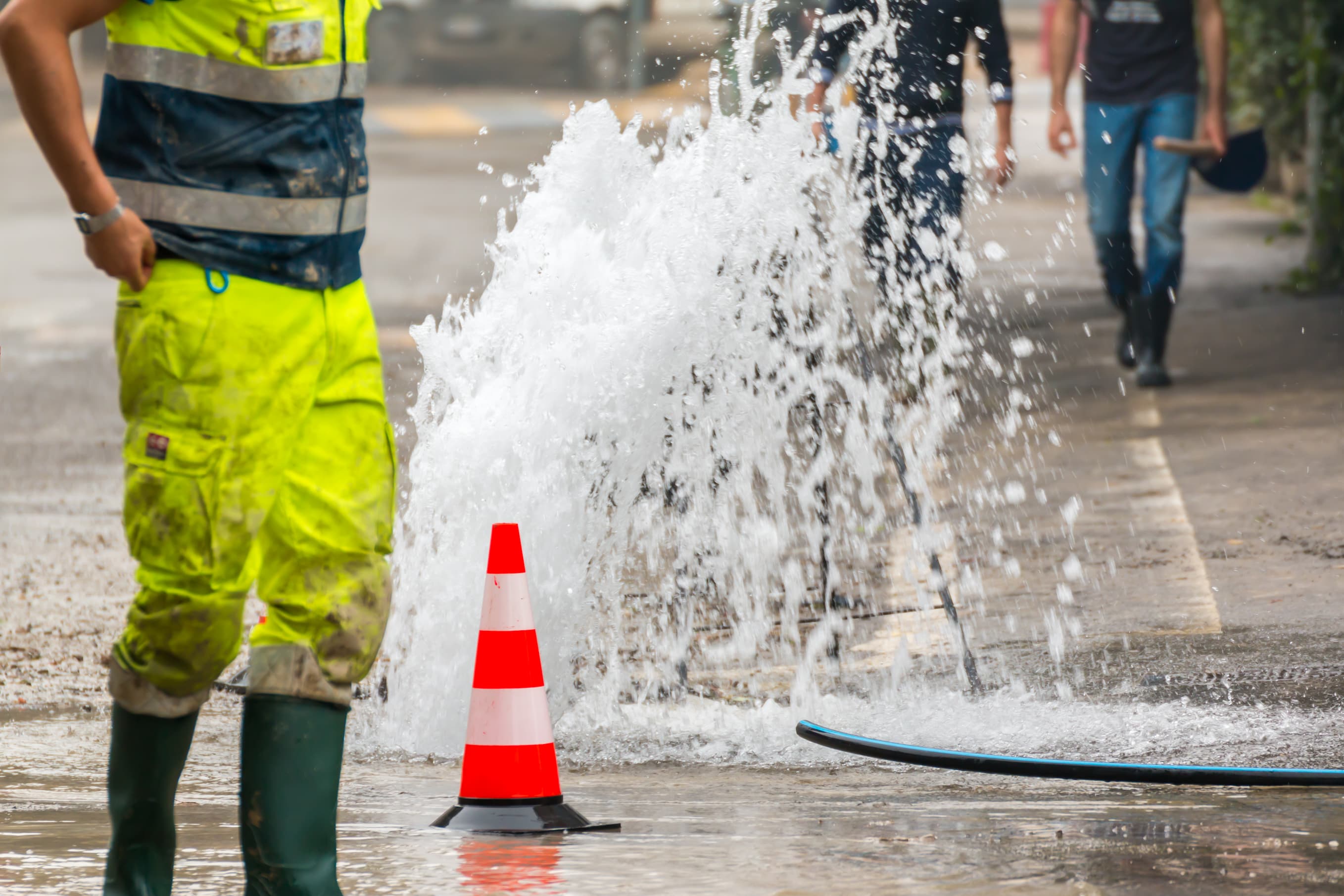 There are more than 35 million miles of underground utility lines in the US – gas, water, sewage, electricity, optic fiber, etc. As new utilities are installed and renewed on a daily basis, one can understand why there is an increase in the overall likelihood of utility strikings, making excavation work a challenging task. During 2017 alone, there were an estimated 439,000 strikes on subsurface utilities in the US. Although it may seem that such strikes are confined to the physical damages in direct regard to the incident, they have a broader negative effect on society’s growth and citizens’ wellbeing. An effect that comes in the form of downtime of various utility services (electricity, water, telecom, etc), construction delays, road closures, environmental damages, loss of business income, fatal and non-fatal injuries, and more.

The real cost of this effect is very difficult to quantify. Generally, only the direct costs are used to measure the impact of utility strikes; the wider additional costs are rarely taken into consideration. In 2018, with the purpose of putting together a formula of the real costs of utility strikes, a paper by Dr. Lewis Makana was given unprecedented access to 16 fully detailed utility strike case studies in the UK. The research identified and assessed the impacts of these utility strikes and provided an objective estimation of their total costs. These costs are divided into three categories:

Additionally, a fusion of the findings from the 16 case studies gave an indication that the total cost ratio – the ratio of indirect and social costs to the direct cost of repair – is 29:1. Thus if the direct damages of a utility strike amount to $1M, the real costs would amount to $29M. For years the real impact of utility strikes has been unaccounted for, which some believe could have led to the relative rise in striking incidents recently witnessed.

To reduce the occurrence of underground utility strikes, the following three-step process is the most common practice; step one – excavators must notify state notification centers (one-call centers) regarding their digging, step two – utility owners must mark their utilities, and step three – excavators must respect the marks and the tolerant zones around them.

The technology invented by 4M Analytics serves as a solid foundation on which various products to solve these issues can be developed. Starting with 4Maps which answers the first step, continuing with 4Dig which answers the second step, and the following will be a wide portfolio of solutions that has yet to be disclosed. Our platform is the foundation of the disruption the SUE market is about to witness.

Although the richness lies in the detailed case studies, the aggregated findings from all 16 utility strike case studies indicate that the total cost ratio – the ratio of indirect and social costs to the direct cost of repair – is 29:1. Thus there is a very substantial impact, which to date has been largely neglected. 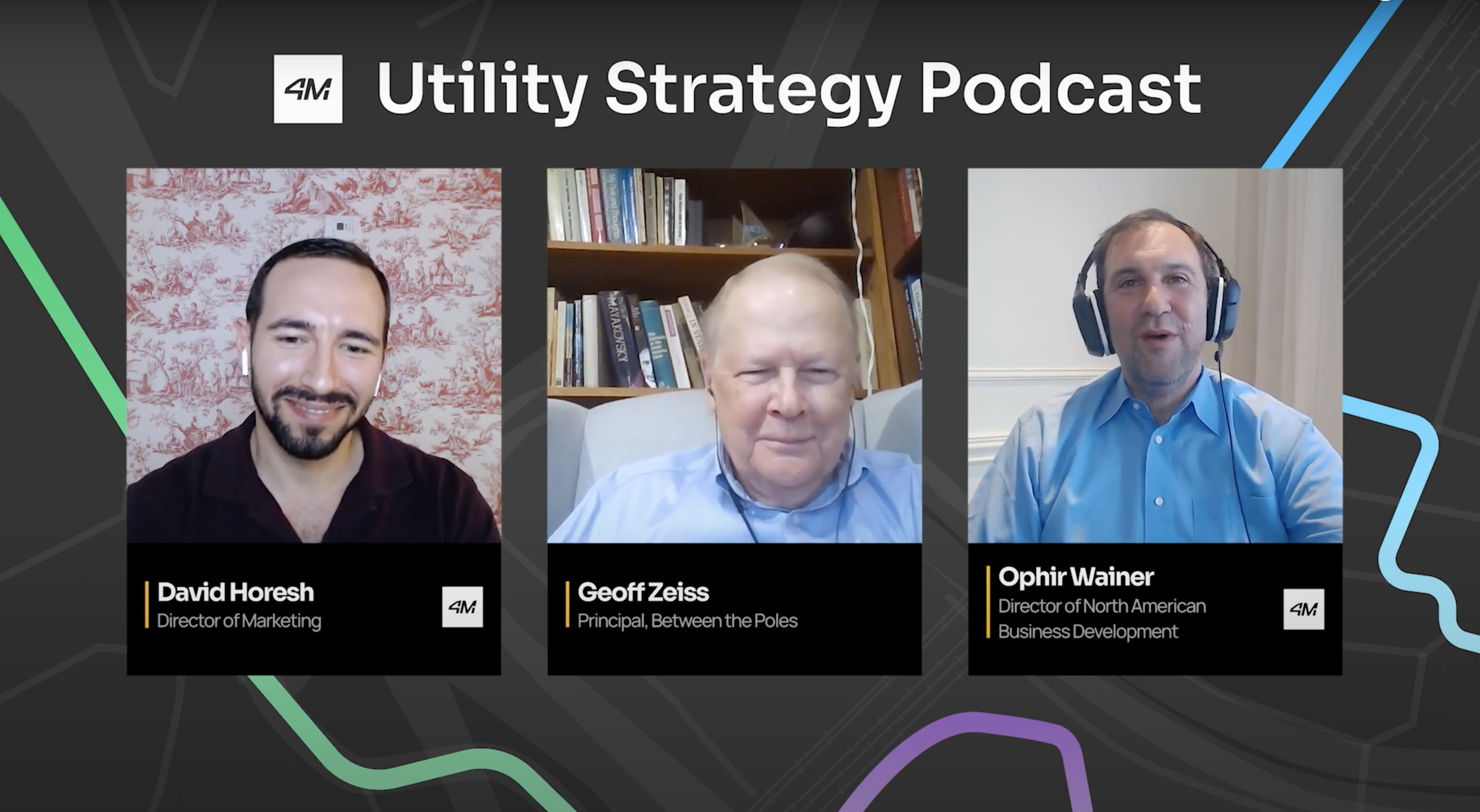 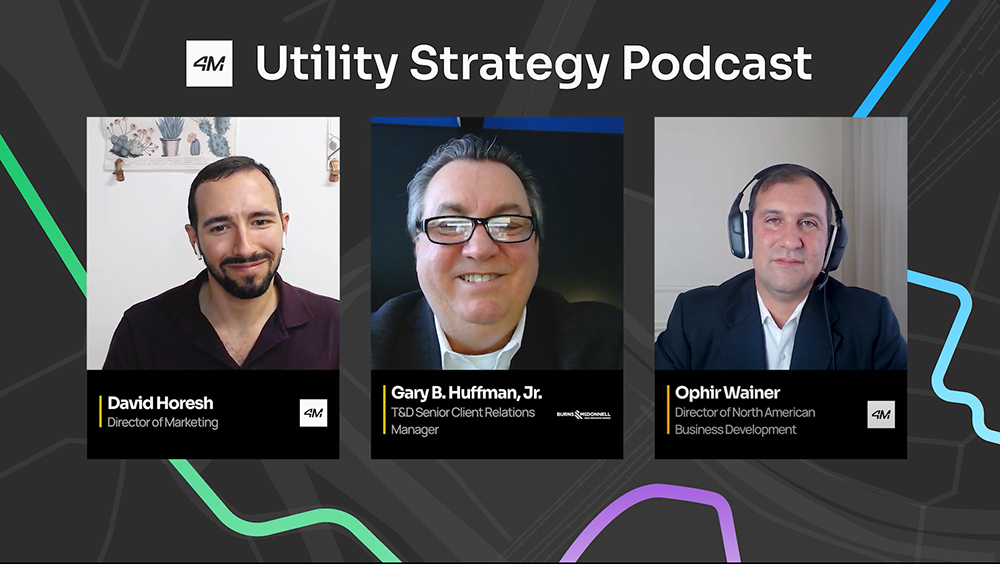 Gary Huffman on how utilities can serve customers smarter, cheaper, and more reliably 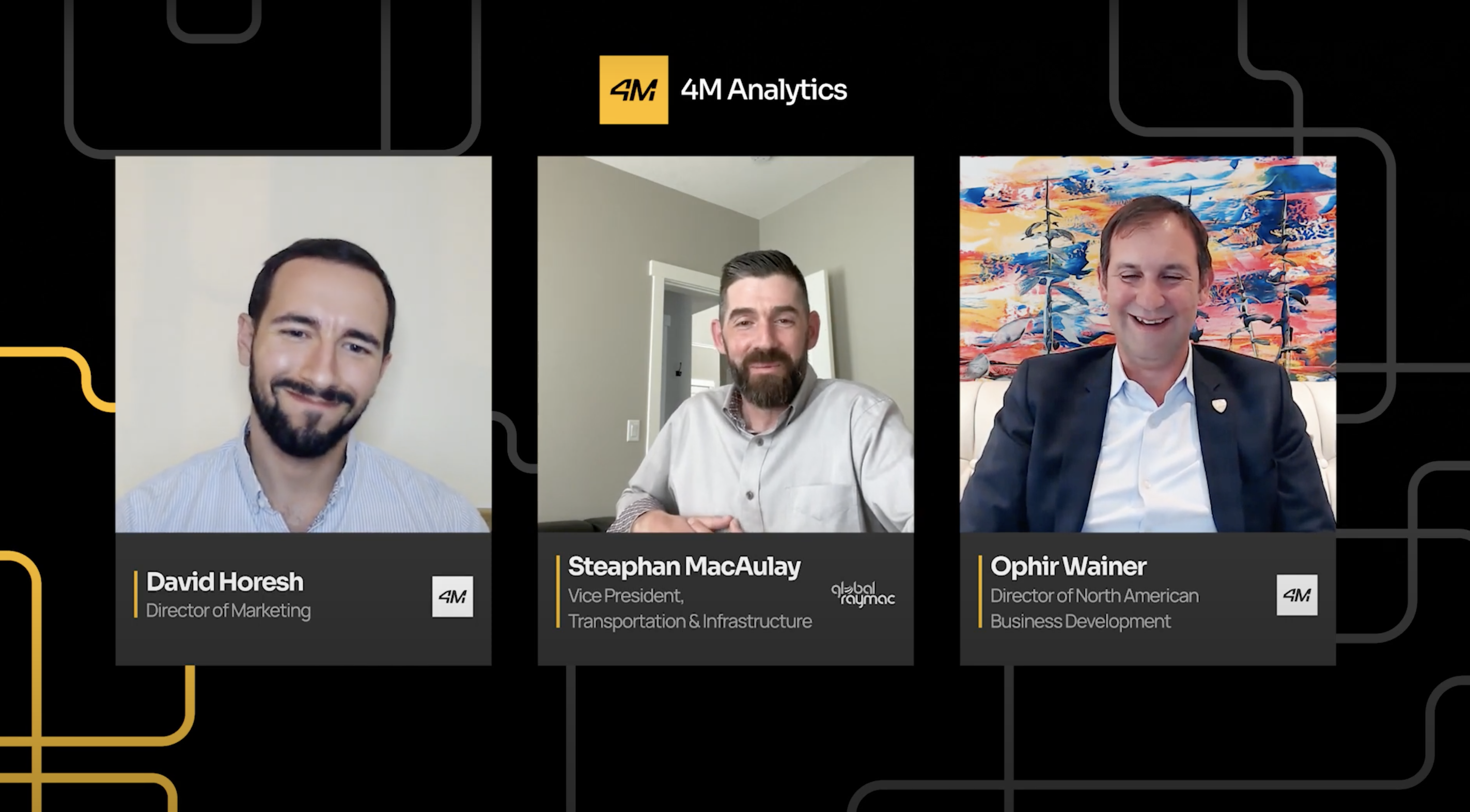