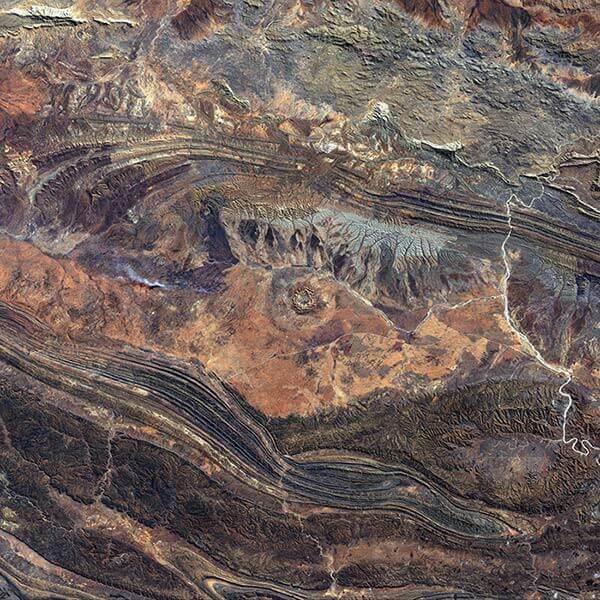 Image recognition is a set of methods used to detect and analyze images with the purpose of processing them faster and more accurately than what humans can do manually.

It is a technology that is able to identify various elements within an image such as (places, people, objects, etc), generate conclusions, and make decisions according to a predetermined set of rules.

One of the methods used to perform image recognition is machine learning (ML), an approach that involves identifying and extracting an image’s key features and running them through an ML model.

First, the data is trained – compiling a collection of images into categories, then its features are extracted – pinpointing the unique features of each image, and finally, a machine learning model is created – an algorithm that is able to separate these features into their distinct categories.

Once an image recognition model is able to recognize an element in an image, it can be programmed to make conclusions and perform actions based upon it. These days ML in image recognition is used to optimize image-based medical decisions, boost driverless car technology, predict consumer behavior, and create value for many other applications.

In April 2020, there were 1,646 commercial satellites circling the globe, and it is estimated that by 2028 no less than 990 satellites will be launched into space every year(!). The fact that practically anyone can pinpoint any location on earth and gain its latest satellite imagery has created a surge in demand for image recognition solutions.

The latest technology to enhance image recognition abilities is deep learning (DL), a sub-category of ML that refers to an automatic learning technique based on artificial neural networks.

In regard to image recognition, DL is able to automatically learn relevant features from sample images and identify those features in new images.

Typically, the technology’s structure is as follows; Just like with ML, first, the training data is prepared. Then, the preliminary model iterates it multiple times and learns the most important features of the images. Finally, the model is tested using a new data set that it hasn’t seen before.

The most significant difference between the structures of ML and DL is that with ML the unique characteristics must be manually differentiated, and with DL they are automatically learned by the model.

In other words, DL also automates the model’s learning stage, enabling the invention of additional satellite imagery applications that will be able to solve problems in various industries.

To conclude, the increase of satellite capabilities combined with innovative image recognition technologies are bound to impact a variety of industries and the entire human race in the very near future. In regard to 4M Analytics – our company, be sure we are working tirelessly to seize the opportunities awaiting. 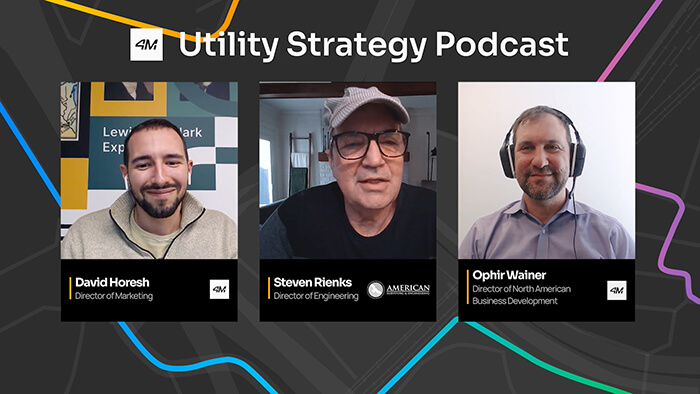 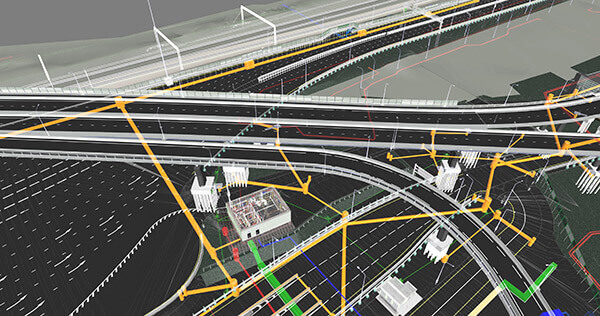